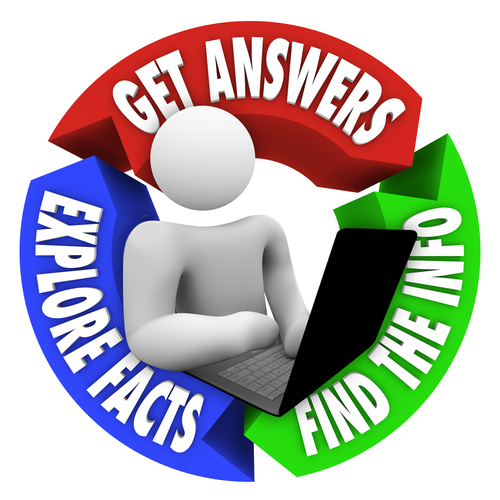 Many discussions and debates take place surrounding caffeine. Family, friends, you, Natural Treatment Professionals, and the Medical Community research benefits and effects. Life is very busy and caffeine consumption can be a normal part of your day. Many are actually dependent on the kick to wake up and to help focus.

Some days when "the dots don't connect" in my brain as fast as I want, I take a Natural capsule supplement. In my past life, when upgrading Computer Servers, I drank Energy Drinks; killing many cells.

Ask me about Caffeine I use?

The general consensus from most people is a moderate amount of caffeine can provide some benefits. Research shows moderation can protect your brain from cognitive impairment such as Alzheimer’s. It has been shown to lower inflammation, decrease your risk for diabetes and heart health.

Over 50 different leaves, seeds, berries or fruits contain natural caffeine. Some of the most common include tea leaves, guarana berries, yerba mate, coffee, and cacao beans. There are products such as Juuva’s Rejuv or Zing, Nature’s Sunshine Solstic Energy, or Dynamaxx Wake Up or B4, which also contain caffeine.

It is also found in processed beverages and foods, such as the massive number of “Energy Drinks”, cola, candy, chocolate as well as medicines such as cold medicine, diet pills, or pain medications.

Why Does Caffeine Help?

Caffeine is a drug, which helps to increase mental focus, boost energy levels, and enhance cardiovascular performance. It absorbs into your body and quickly passes into your brain. This is why caffeine can stimulate the brain and central nervous system.

Most of us, on occasion experience "brain fog" or "the dots don't connect". On one of these days, you may need a little extra help just to get through the day. A more medical term might be short-term fatigue or drowsiness. A little boost before you work out is sometimes helpful too.

Coffee, as well as alcohol are diuretics, which helps rid your body of fluids... they make you pee more. Caffeine does not collect in the bloodstream or get stored in the body. It metabolizes and leaves the body in your urine after it has been consumed.

What Is Synthetic Caffeine?

Synthetic Caffeine is absorbed by the digestive system in a faster period of time. A synthetic caffeine provides a quick spike in energy and then you experience a crash in energy. Because the spike and crash are fast, you can experience jitters too. Think of it as a symptom of withdrawal!

Synthetic caffeine is manufactured in a production plant and the ingredient list will usually list it as "caffeine".

Synthetic caffeine is the cheapest and most prominent form of caffeine in energy drinks, pre-workout powders, and soft drinks in terms of the health and fitness industry. The stimulating effects will make you feel over energized and enhance your performance, can't deny that. You then experience a strong sense of fatigue after your workout because the synthetic caffeine does not provide the amino-acids necessary for your muscles after a workout.

Always read the nutritionally profile of any pre-workout product you buy to make sure you’re not just getting a cheap synthetic caffeine-based stimulant.

What is Natural Caffeine?

Natural Caffeine is absorbed by the digestive system in a slower period of time. Therefore, it has a longer term effect without the side effect of jitters, nervousness, insomnia, or a fast crash.

Generally, it is hard to label the amount of natural caffeine in a beverage or nutritional powder as it is dependent on the strength you mix the drink or how strong you like your tea or coffee. For example, when you add your packet of nutritional powder to water, do you mix it in a 250 ml cup or a 600 ml shaker cup?

Natural caffeine is never found on its own, it has a range of naturally occurring vitamins and methylxathines. These vitamins and methylxathines are the reason you do not get the extreme spike and extreme crash found with synthetic caffeine. Natural caffeine is delivered to your body in a steadier manner.  It enables you to sustain energy, increased mental clarity for a longer period of time. You won't have the the jitters either.

Natural caffeine has a number of healthy properties:

The chemicals used to make synthetic caffeine are not great substances to ingest and attack healthy cells. Yes there are alternatives to caffeine, although you should recognize the fact, many supplements do contain caffeine.

It is always best to choose a natural caffeine over synthetic caffeine. The energy will last longer and there is less change of chemical contamination. The crash from synthetic caffeine can be similar to hitting a wall and you just need to sleep.

The big difference between caffeine and natural products, is the fact they contain Guarana, which provides the same energy boost without the crash. Popular Energy drinks contain massive amounts of sugar producing free radicals and damaging molecules within a cell. When the molecule is damaged, it is unable to help the immune system to fight disease.

Caffeine is considered one of the most popular – and powerful – drugs in America. With a huge chunk of the population consuming coffee or tea daily. A majority of you are dependent on caffeine; it’s not hard to see why. You’re likely one of them, relying on a cup of coffee every morning to wake you up and help you focus.General consensus is that coffee is pretty good for you: Research has shown that coffee in moderation can actually protect your brain from cognitive impairment and dementia, including Alzheimer’s. Coffee has also been shown to lower inflammation, decrease your risk for diabetes, and benefit your heart health as well. In short, the benefits of coffee abound.But while natural caffeine (which comes from coffee beans or tea leaves) is perfectly healthy in moderate doses

Still want some caffeine before a workout.  Drink some a little sooner, or use a natural product.

Morning.  Have your timer set on your coffee maker, thermos before your go to bed and put on your night stand

What Difference does it Make?

The base molecular structure of caffeine is the same. You should care what you ingest as each form of caffeine boasts a range of different effects and possible consequences. 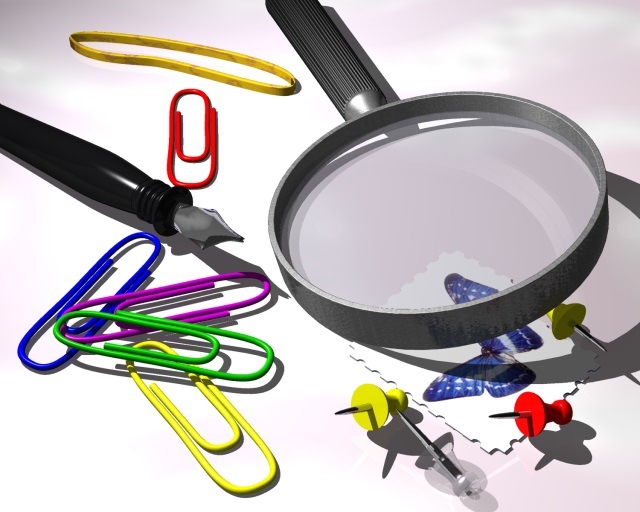